On January 10th, during the award ceremony of “Best Christmas Windows” competition organized by Malpensa Northern Ticino Trade District, WebCreativi rewarded the most active user of Facebook in the district.

As WebCreativi, we were entrusted with the management of the event, and we immediately used all the tools available to give greater visibility to the participants.

The Facebook page of the event was a useful tool of promotion, enhancing communication among merchants and customers, spreading the images of the stores trough the web and stimulating curiosity and interest with respect to the event.

WebCreativi decided to reward the shop owner that was most committed to keeping the Facebook page alive, with spirit of initiative, proving that when we work together we can do more and better.

Orietta has won a € 100 discount coupon valid for one of our service of her choice, for the development of the image of her store. 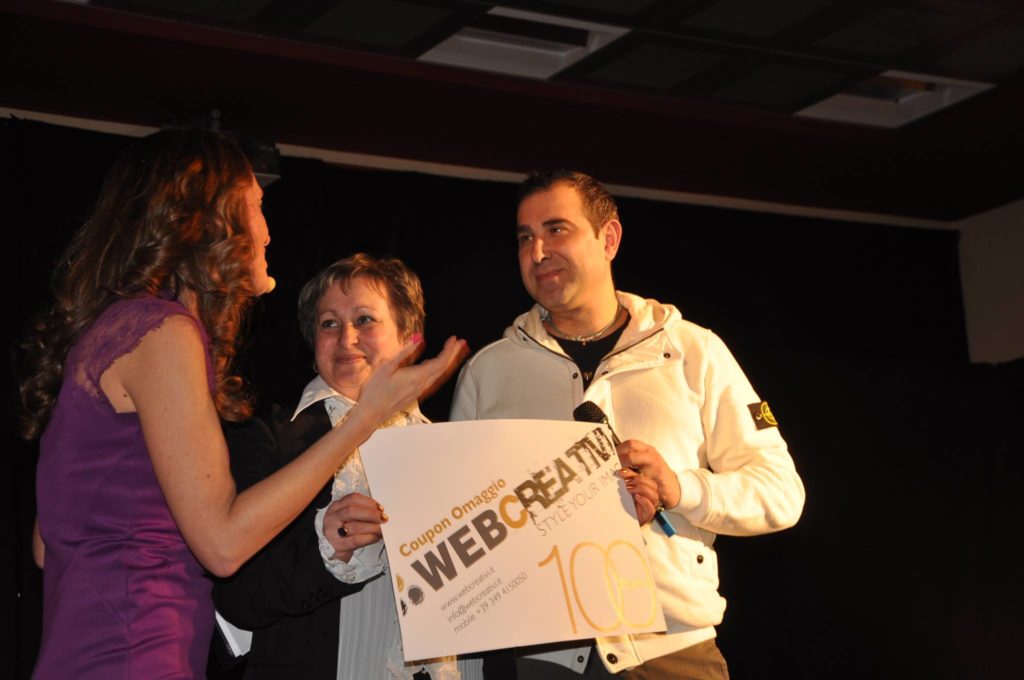 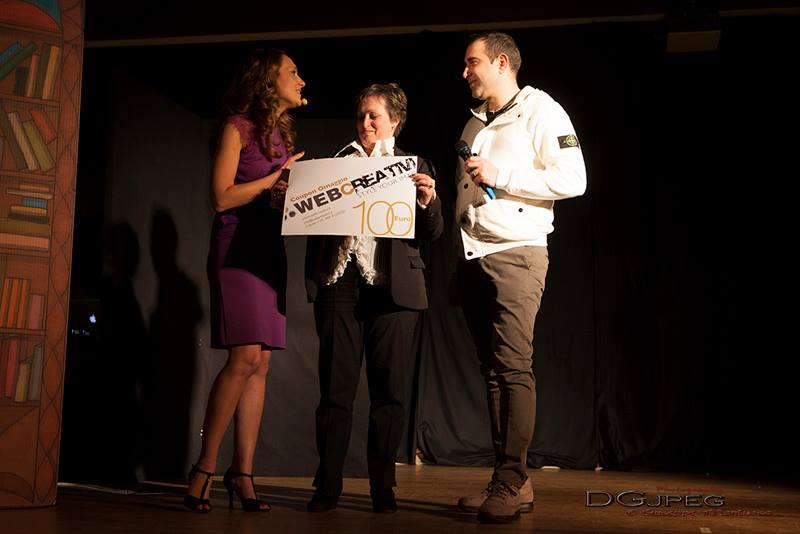